Anti-Anxiety Pills to Exercise (Memoir of an anxious girl) 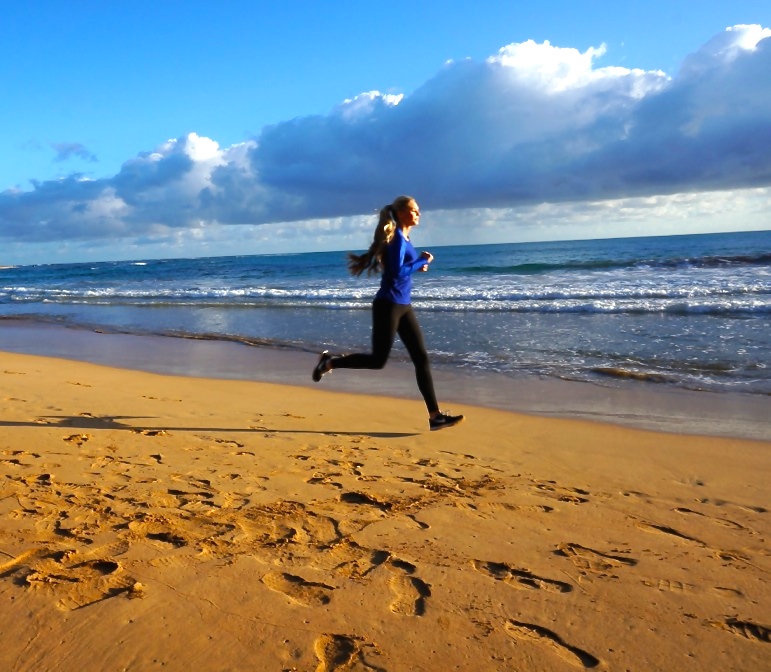 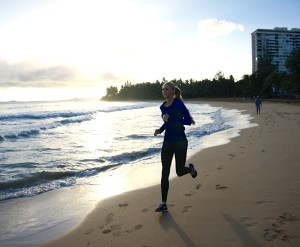 It might have been a dead giveaway for most that Anorexia NERVOUSa is a nervous disorder, but not this girl! I lived with anxiety for yearssss and had no idea that it wasn’t normal- um hello psych major? It wasn’t until it slapped me in the face, that I decided to do something about it.

During my senior year in college, my anxiety hit an all time high. I was so overwhelmed between full-time school, applying for grad school, my thesis, work, internships, and the list could go on… In a nutshell, I was a mess. I was obsessed with my grades and set ridiculous expectations for myself. My mind would race a million miles a minute and I lived in a constant state of tension.

If you would have asked most of the people who knew me, they never would have known… only those really close to me knew (thanks guys for putting up with me, you know who you are 😉 ). In fact, I was pretty much known as the “chill surfer girl” for most of my collegiate years! Anxiety was a total inward battle for me on the daily.

At one point, it had gotten so bad that I began to flirt with the idea of taking medicine for it. This made me feel like a complete failure because I had made so much progress, and it felt like a massive step back. But, I was so over it; I was willing to do whatever.

So, off I went to my MD to see what to do next. He walked into the room and asked me why I was there. I bursted into tears like an emotional psycho. I explained to him how I had been feeling and I think that he felt so bad for me that he would have put me on anything (or locked me up- I don’t know… it was a gamble). I totally did not expect to respond that way. But, the severity of the situation was so intense, that everything I was bottling up inside just came out.

He put me on a ridiculously low anti-anxiety medicine and I took half of it (I am SUPER sensitive to any medications, so a little goes a long way). I instantly felt like my normal self again and I felt like I could live. I was on it for about six months and then something magical happened…

A friend of mine started an organization to help Haiti and was organizing a 5k to raise money for it.  She encouraged me to train and run it with her. So, some background- I had not run or done any form of exercise in YEARS and to be honest I was terrified. I had only known about abusing exercise when I was anorexic, and I was very scarred to open that door. But, it was a great cause and I knew I needed to start sometime, so why not now. 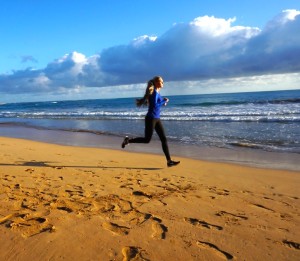 I started small and worked my way up. I ran outside and did the elliptical to start building endurance. This skinny-fat girl was severely out of shape! I trained for about a month and something weird started to happen, I started to feel supppperrr chill. Like not a care in the world, pothead chill- so not me!

It dawned on me that maybe I did not need my anti-anxiety medicine anymore, so I decided to stop taking it to see what would happen. Well, Ta-da I felt awesome! I put two and two together and noticed that if I exercised around three to four times a week, I would not need to take it because I did not have any anxiety!! Wooohooo!!

Exercise releases endorphins that make you feel oh-so-good! This counteracts the chemicals in your brain that create feelings of anxiety, depression, and all sorts of other crazy stuff, so you are literally changing the chemistry of your brain! – What? Insane much?!?!

This is how I described it to Tomas- It’s like everyday I have a tank of anxiety when I wake up in the morning and exercise is the only way to deplete that tank. If I don’t exercise, the tank stays full and flows over to the next day and so on and so on. So, it is really important for me to empty that tank in order for me to be the best version of me.

Running opened the door to other forms of exercise (Yoga, Pilates, TRX, 30 Day Shred, Insanity, and Bikini Body Guide) that I am now passionate about including my certification in Pilates. I keep myself in check and refuse to abuse. I workout about five times a week for about 30 minutes; interchanging the above list. I am constantly switching it up to keep it interesting because I do get bored easily.

So, if you struggle with anxiety or depression or anything really, I whole-heartedly recommend exercising as an outlet. It can completely change your life and has SOOO many benefits!!!

Disclaimer: Talk to your doctor before getting off any medication to be safe 🙂 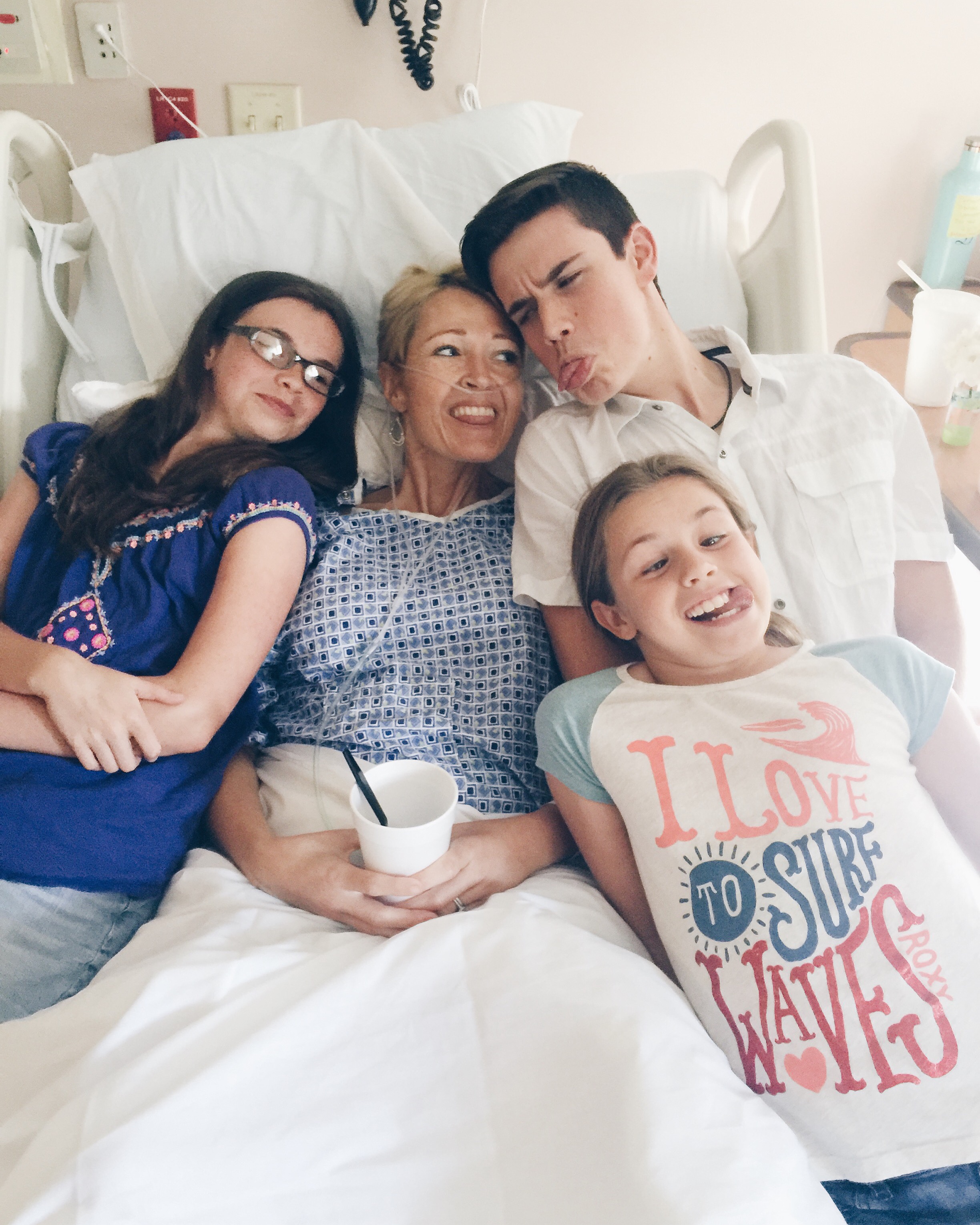 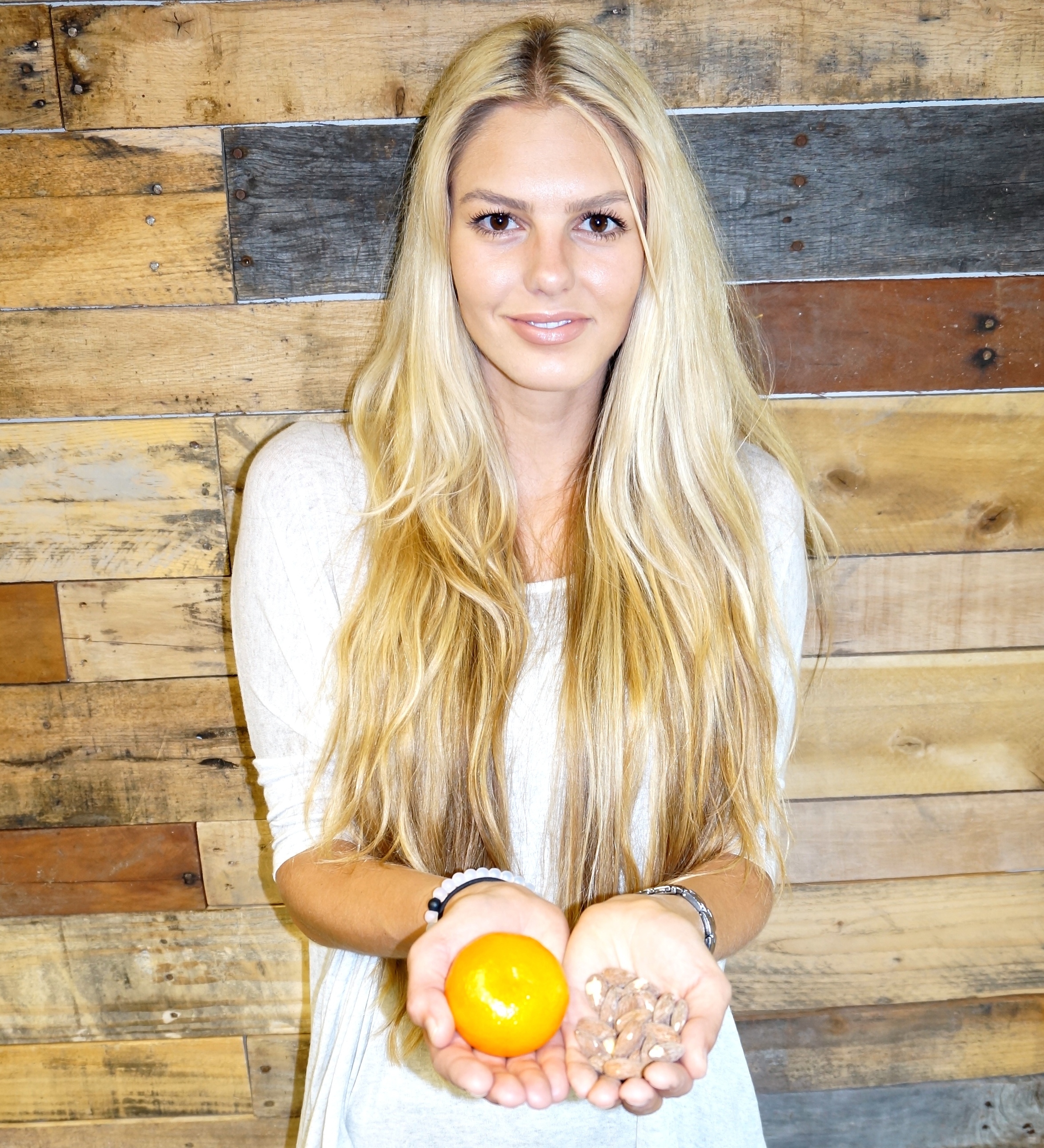