So, enough with this serious studio stuff. Let’s talk eyebrows! I get a lot of compliments about my eyebrows and honestly this is just a tribute to God’s work in my life because lemme tell ya, these brows have been through a lot with me and to say they have come a long way would be a serious understatement. 😉

I really had forgotten how bad they were (like I must have repressed it, or something) because the other day my best friend, Ruthie, and I were looking through my old Facebook pictures and they nearly took my breath away- in a bad way. I know by mentioning this that you are all going to head on over to my FB for a looksie and I decided this just has to happen for you to really get the entirety of what I am trying to say. I could have just put some pictures on here, but I really think I should make you work for it because they are THAT good. 😉 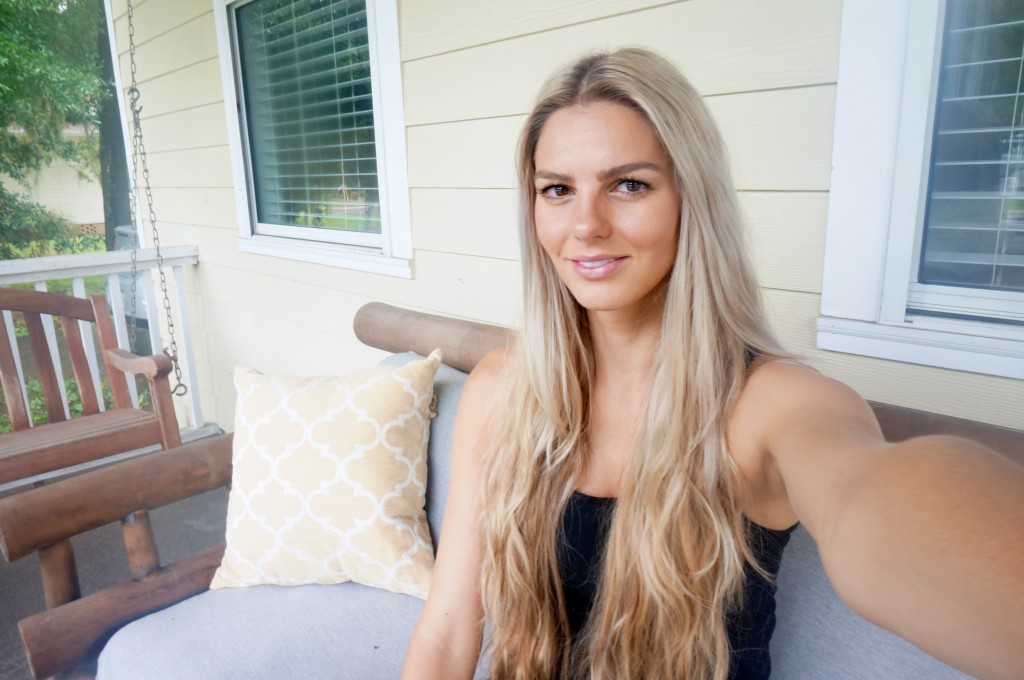 The odds were stacked against me and my brow life since I was a little girl. Que story: Picture me a cute 5 year old with sexy bangs, cheeks for days (on my face) and my normal kid-brows, chillen in the kitchen while my dad turned our gas stove on from underneath the cabinet while simultaneously lighting the burner above (it was broken). Since I was so cute and petite (actually not at all) I had snuck in behind him (so stealth) just as he was lifting the lighter. My eyebrow intercepted the flame and the end of my eyebrow burned off -true story you can’t make this ‘ish’ up. The next day I was at school and of course I thought this was cool (like how every little kid thinks it’s cool to have a cast- was I the only one?) and I was rocking my sizzled eye brow so hard that I made it all the way to the principles office explaining to her and DCF (which had been called) how my dad had burned my eyebrow off. Cool Kirstin, real cool. I was born to win. 😉 I still have a tiny scar and the hair won’t grow in that place leaving one slightly shorter then the other. I would appreciate your sympathy…

Flash forward to middle school, AKA eyebrow tad pole city! Your know when all the little girls would pluck the hell out of their eyebrows until there was barely anything left. My tad poles were the Queen of the village. I am literally speechless, when I look at  pics.  I can’t help but shake my head and get a little pissed at my mom for allowing it. She should know right? UGH!!! I wish this phase would have ended in middle school, it didn’t. My 11 brow hairs went with me all the way to and through high school like a bossssssss!

Then we graduated and I became a hippie and went brow al-natural. This was rough because the only thing worse than the tad pole brows is tad pole brows with tiny little hairs growing around them. It’s almost like the new hair were staging a coup and pushing the tad poles out, bye Felecia! They filled in, got a little crazy and threw a party on my face; but honestly who even cares, the tads were gone!

By the end of college, I really had this brow thing figured out. I learned how to trim them so they were not so unruly. I plucked, but not too much and I even started shaping them. Only one problem, maybe it was from the over-plucking for so many years, but they wouldn’t grow in fully.  It was almost like God had made my eyebrows and forgot to color in the lines. It’s OK God, I gotcha.  I found the most amazing brow filler called Gimme Brow Volumizing Fiber Gel by Benefit from Ulta and Sephora. It’s so freakin’ easy to use and it works like no other! Like you know that game where someone asks if your house burnt down, or you got stranded on island, blah blah blah, what would you bring? Kid you not, I would bring my freakin’ brow gel! Eyebrows totally control the look of your face and this stuff totally helps mine!

Now I have a little brow routine to keep everything in check, so I don’t get extreme and revert back to the tad pole days or I don’t go crazy and let them consume my face. I think I have found my brow balance you guys. Yes, somehow I managed to take my business name and make it relevant to my eyebrows. You’re welcome.

Some things I do: 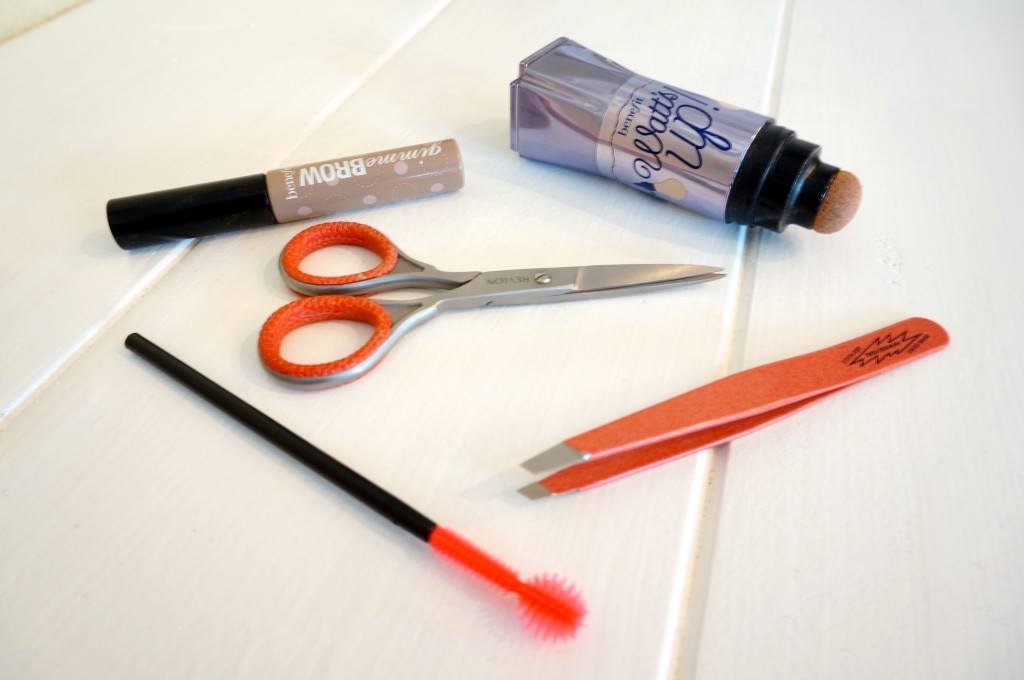 I seriously don’t know why I share this stuff with you guys, but there you go! If you have any brow tips, please throw them my way! I hear great things about Anastasia products, but I have never tried them. Anyways, happy shaping!!!