Girl With A Blog! 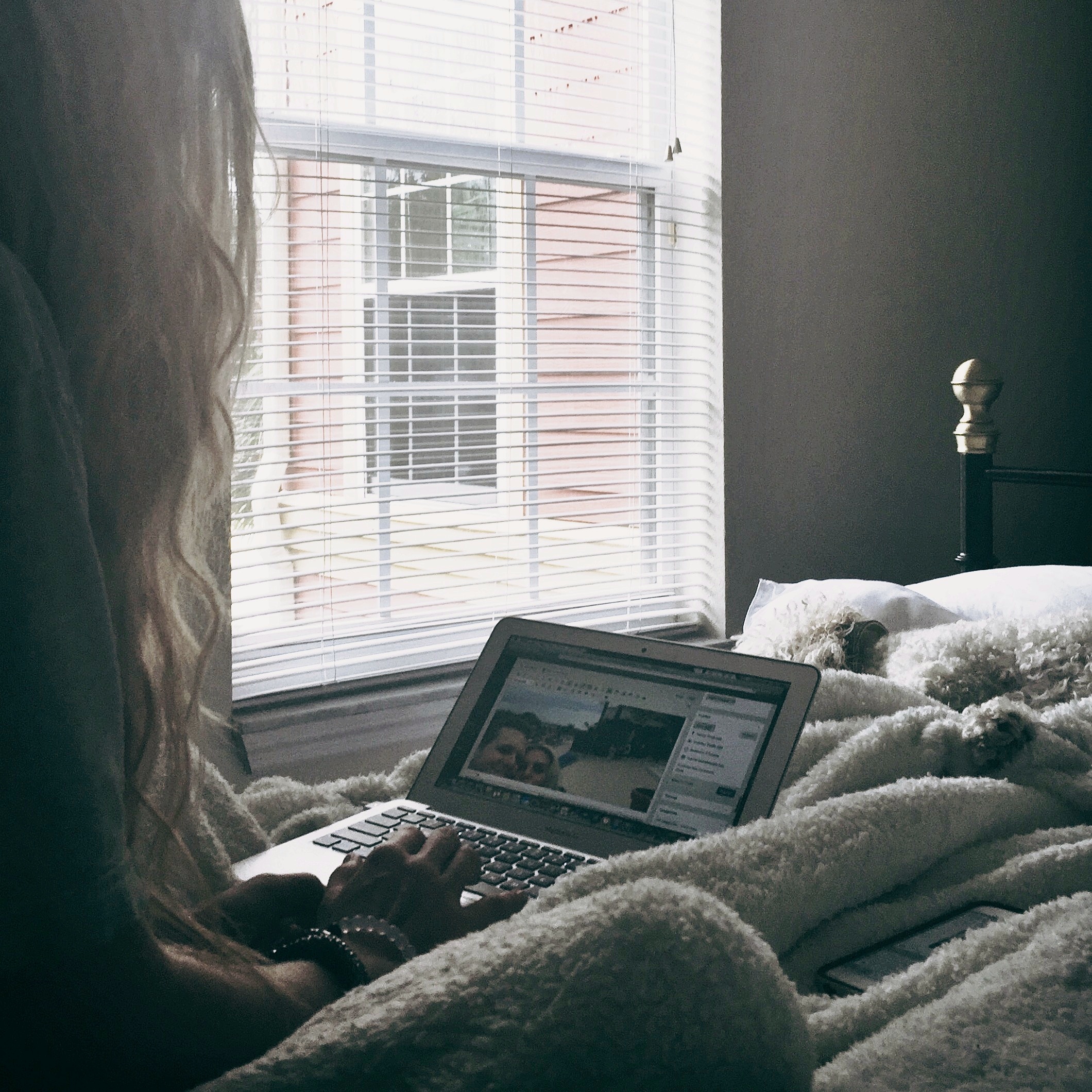 Blog, blog, blog… How it all began and where it has taken me… and the craziness of it all! I had wanted to start a little boggy blogster for about a year, but didn’t know what I would write about, how to start or if anyone would even read it. I literally pushed it to the side everyday and was like “I’ll get to it later” All. The. Time. I was really annoying- clearly.

When I finally decided to go all-in with the business, my sister, Tara (shout-out girl, heyyyyyyy) called me and was like “If you want your business to be  successful, your online presence needs to be as strong as your person-to-person presence” (I know, she’s brilliant and I owe her like a bajillion dollars, it’s coming 😉 ). We argued back and forth as I tried to talk her out of it, but obvi she won that one and ONLY fight 😉 .

Well, it’s a long story, but basically I had set some goals that my website would be live by the time the commercial  aired and there was initial push back with the commercial because of edits, so I was only given a week heads up and literally had like nothing done- cool. So, it was go time! I found the most amazing girl, Charis Pope who designed my website, Nate Mudell who did all the photography and I was responsible for all of the website content and blog posts. So, I put on my writing cap and went to town! 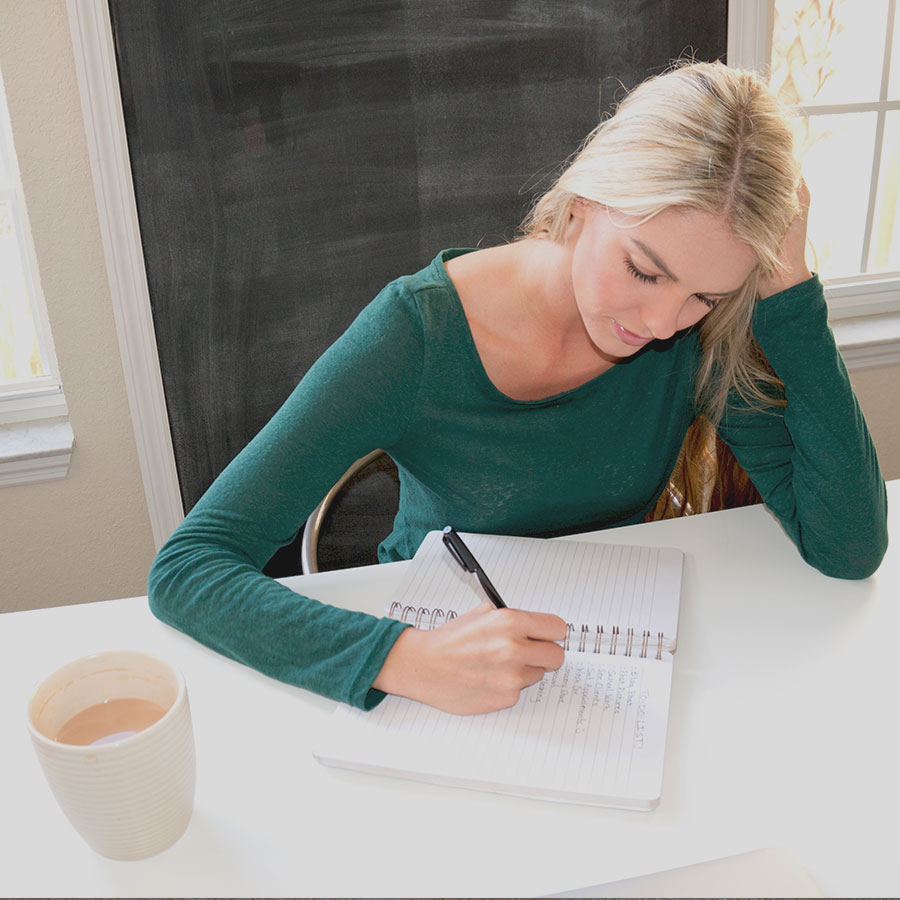 Well, it was horrible. I wrote the content for “About Me”, “Pilates”, “Nutrition” and it royally sucked, like royally. I had been in research paper mode for six years, so when I sat down to write, it came out like a research analyst for a psychiatric wing of a hospital. It was boring and I was boring. Insert wall. I was so limited for time that I just “whatevered” it and just kept moving forward.

A couple of days later, I went and taught a Pilates class, felt adventurous and went for a run and then went back home to make dinner. While cooking, the blog title “Why I Said Buh-Bye to the Scale”  popped into my head and I thought it was cute, so I grabbed my computer to write it down and then the first sentence popped into my head. Standing there at the bar in my kitchen, I was on a freakin’ roll! I wrote the whole thing in five minutes and I actually felt like me! Those who know me and read my blog know that it sounds like exactly how I talk -borderline valley girl meets Kardashian, meets analytical nerd. I think that’s pretty accurate. (It’s OK, I own it 😉 .

I sent the post to Tara and she freaked out and told me to go rewrite all the sections I already wrote. We argued, I guess she won this ONLY other one too, and I rewrote! I stood there for three hours and knocked it out! It was late at night at this point and I was nervous to stop writing and potentially loose my “voice” while sleeping (I know ridiculous, but it was a real fear in the moment). I went to sleep, woke up and grabbed my computer seconds later to see if I still “had it”. I did and went to town writing two more posts. All the content was done and I went live with the site three days later-winning!

The blog was done for a few days before I posted it to social media. It was weird, but I just liked having it to myself for a couple of days before I presented it to the world. It was truly like my heart was on this website. Charis created it, but I was involved in every square inch and same with the photos. My control-freak self came out big time, but I was so particular and felt like this warranted it. I also had not told many about my past struggle with anorexia and even though it was the PAST, I felt like it was exposing a big part of myself that felt so far removed. I don’t know… weird, but it just was. 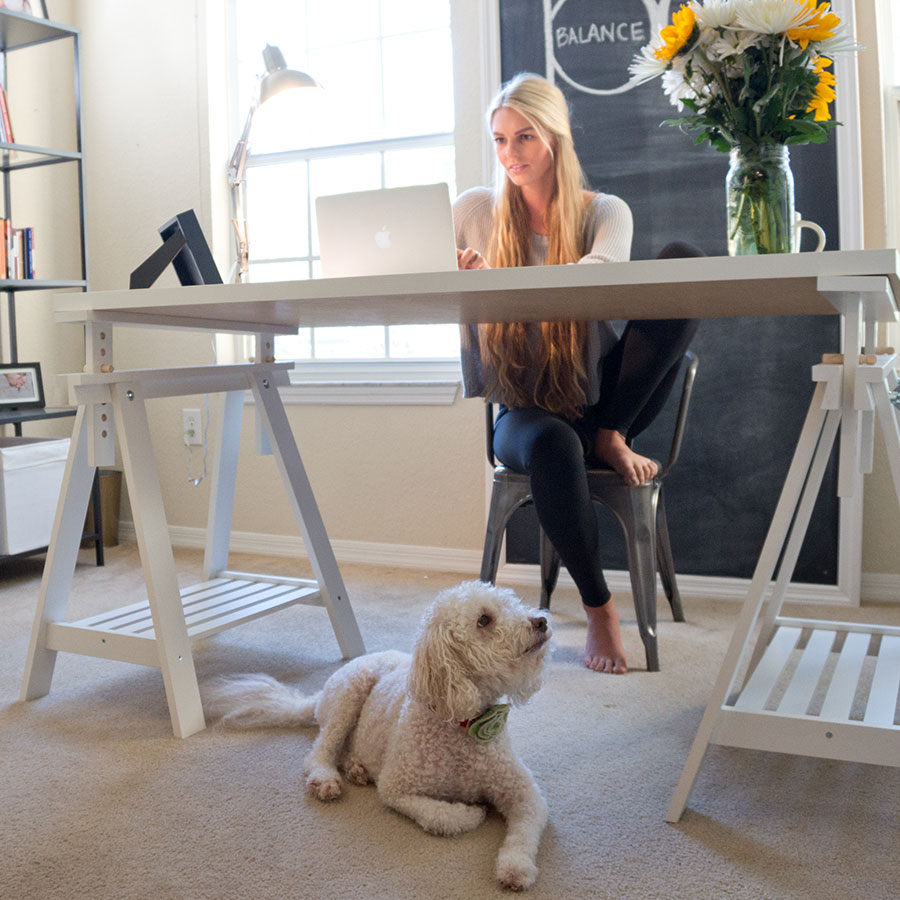 I remember the day before it launched, Tara and I were talking and I was like “I’ll be so happy if five people read it and even if they are all family pittyreads” and she was like “yeah, me too”. I know everyone says this, but I truly thought that this was going to be the case. So, I went live on a Tuesday night at 7pm and ate my words. I remember posting it to social media, seeing friends share it and watching the views pour in. With views came emails encouraging me, asking questions about diet and exercise, requesting Pilates and nutrition consultations, so in a matter of seconds my life truly changed. The response was so humbling and so God. Never in my wildest dreams would I have imagined all this. I remember sitting there and being like “what is going on, is this real life?!?!”. Well it was and now I needed to get to work 😉 .

Through that came my nutrition practice, private Pilates business and then later the studio (whole other story for a later time). I remember going out to target a couple of days later and running into a girl and her being like “Oh yeah, you’re the Balance Culture girl right?” It was this surreal moment of like “Holy Crap this is real and so freakin’ cool!!!” 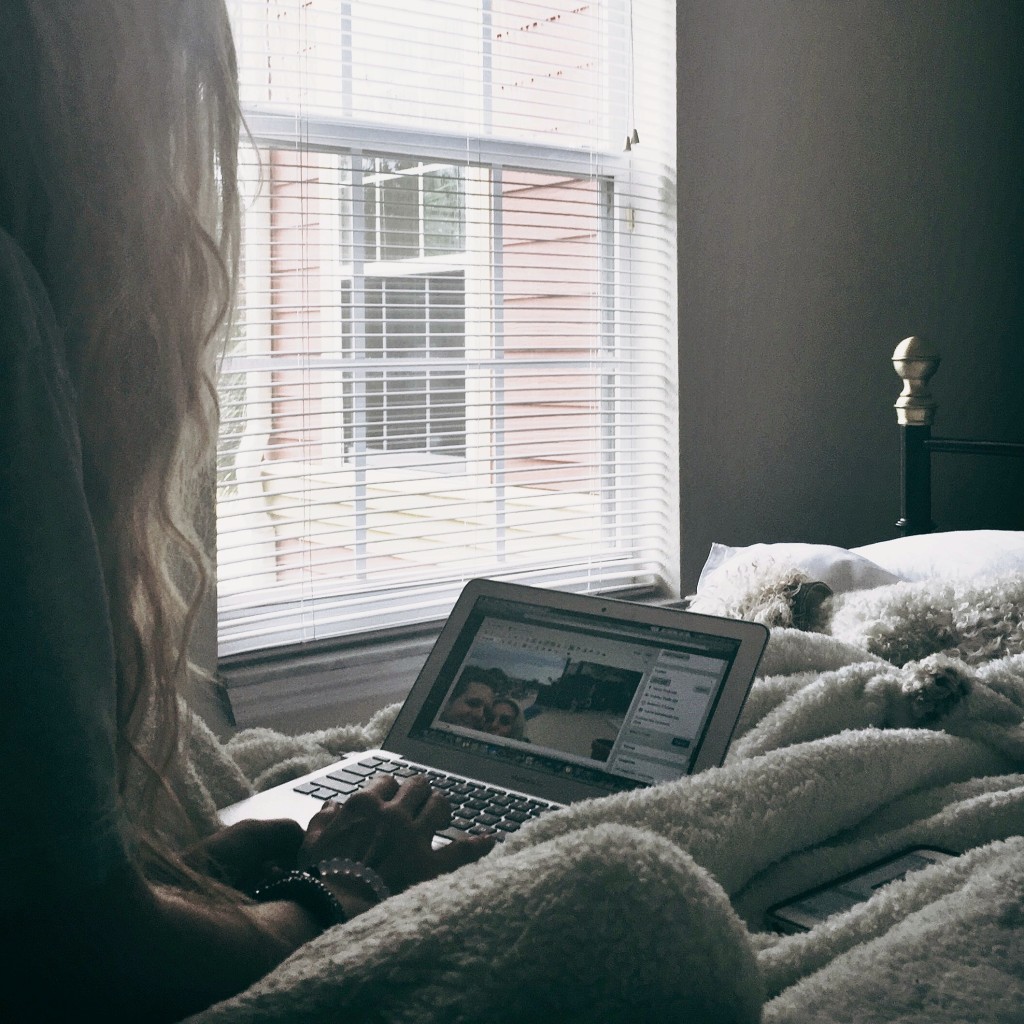 That was a couple of months ago and SOOO much has happened since then. God has been opening up so many doors and I have been scarred s******* 99.9% of the time, but it has been such an amazing experience that I wouldn’t change for anything.

Next week I am going to share my amateur blogging tips with you guys and the logistics of how I started it. Like creating the site, who I go through and my writing process. Stay tuned folks! 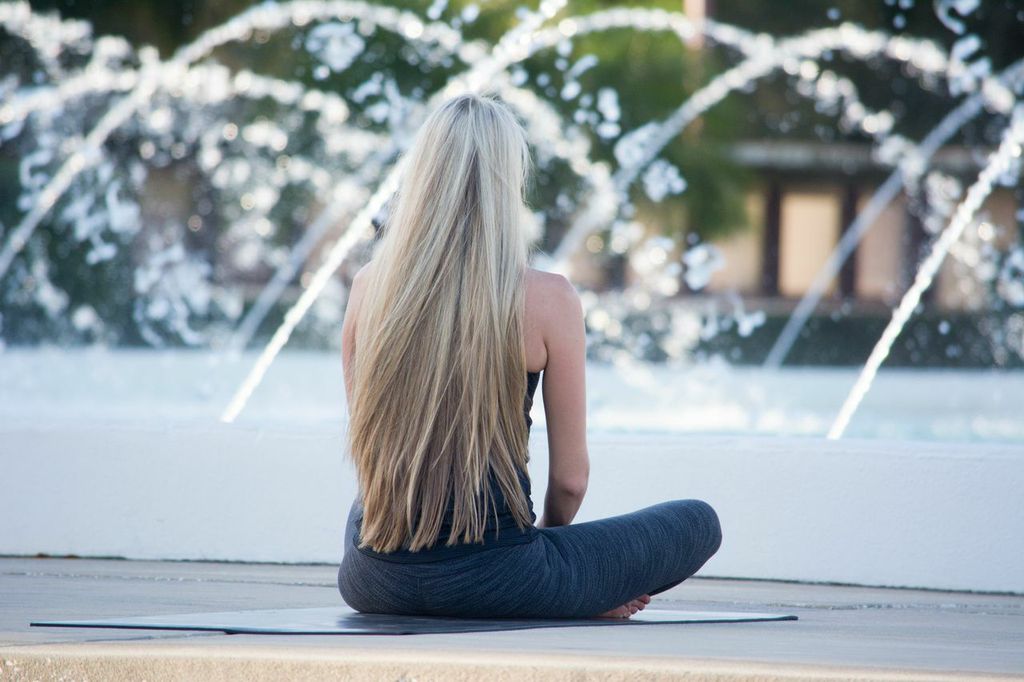 Recovery From An Eating Disorder & Anxiety Real Talk [from employee mindset, to business owner, to studio owner, overnight] My journey with fear…