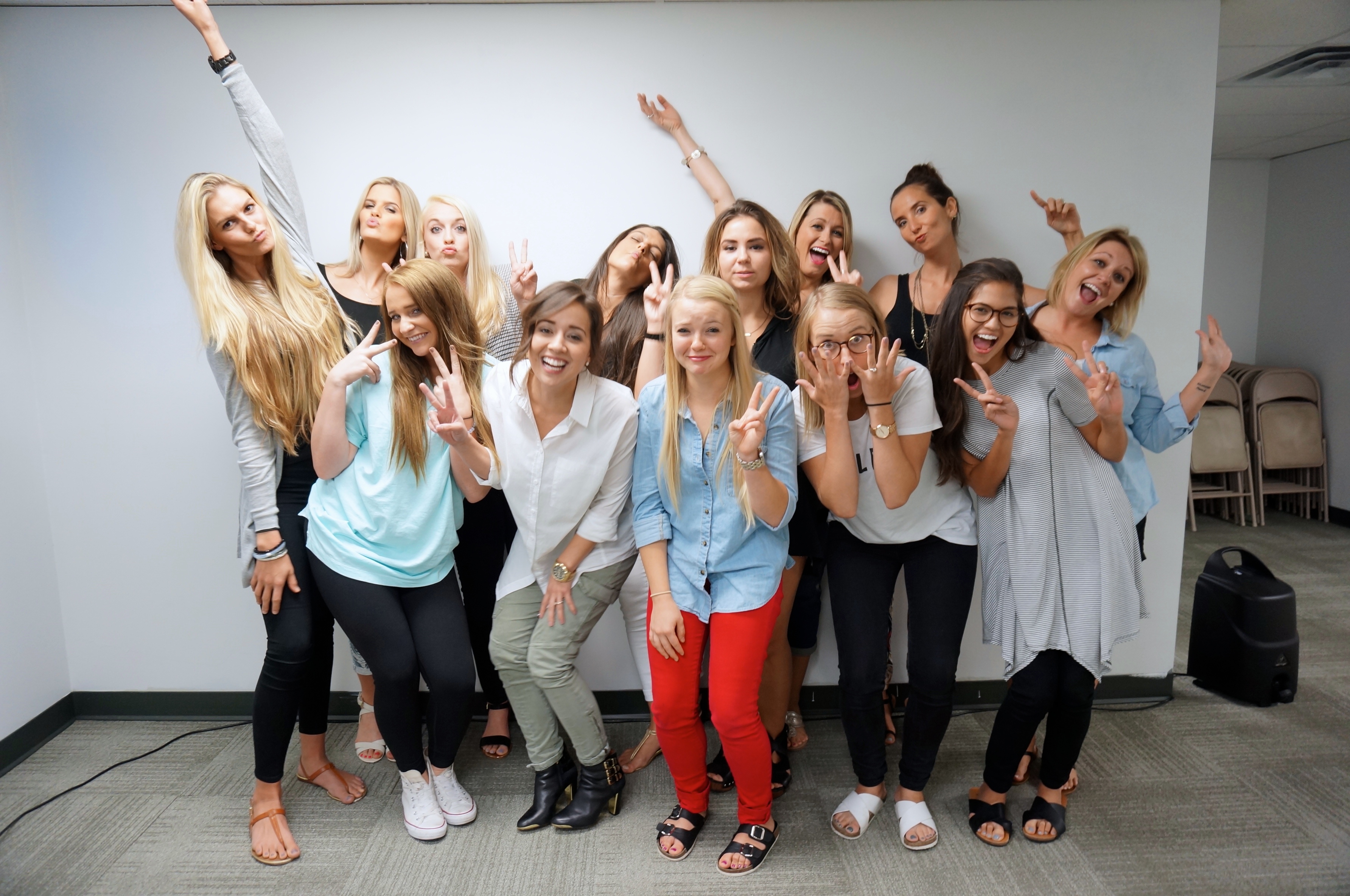 When I started The Balance Culture, I could not have dreamed of the events that would transpire afterwards. Everything was pretty backwards with the development of the studio…like it’s weird. For starters, I had a commercial advertising my business and studio well before there was a business and even more before the studio was even an idea. I think people assumed I would have a studio soon since it showed it in the commercial, but this was not the case. It was a fantastic future dream, but not much more than that. I was thinking five maybe ten years at the time and was totally ok with that.

Next, the studio space. That was even more random than anything, but so very God. I originally just wanted a small office to run my nutrition practice out of. A small room with preferably a window, room for a desk and a couple of chairs. Queue awkward silence, when I walked into a giant room with a small office in the back right corner and it basically screamed studio. As Corey Petcoff, our amazing building owner (whom all of this is possible because of) showed us the space. Tomas word vomited hard as we were walking around and said “this could be your studio”.  He then proceeded to tell me that I have to do it and his office space (which ended up being right next door) would cover the cost of the space for me. [Crickets] … kinda forced into it, kinda sounded like a good idea. I was scared ‘ish’ less. So, I took him up on the offer, but didn’t say a word to anyone because I didn’t want anyone to hold me to it. I had the space, I had time and I could do everything on my terms, which might have meant never. Straight up entrepreneur, clearly folks. 😉

Team, oh the team. People started coming out of the woodwork once I launched the blog and I think the commercial started giving people the idea I was opening up a studio (rightfully so, but still). The emails and messages started coming in asking about a studio I was opening and I felt like I could only play dumb for so long. Coffee dates at Concord (shout out!) with some wonderful ladies started to take place and people started to grab ahold of the vision. They liked the idea. A place for women to come from all walks of life, feel encourage, empowered, and find community. People liked the idea-mind blown! So, many wanted to be involved and asked how they could help.  I had no idea, but then remembered the studio space. Through these convos came instructors and interns and then a team. A team of twenty women all passionate about the same thing on the same mission and wanting to help Lakeland become a better healthier Lakeland. 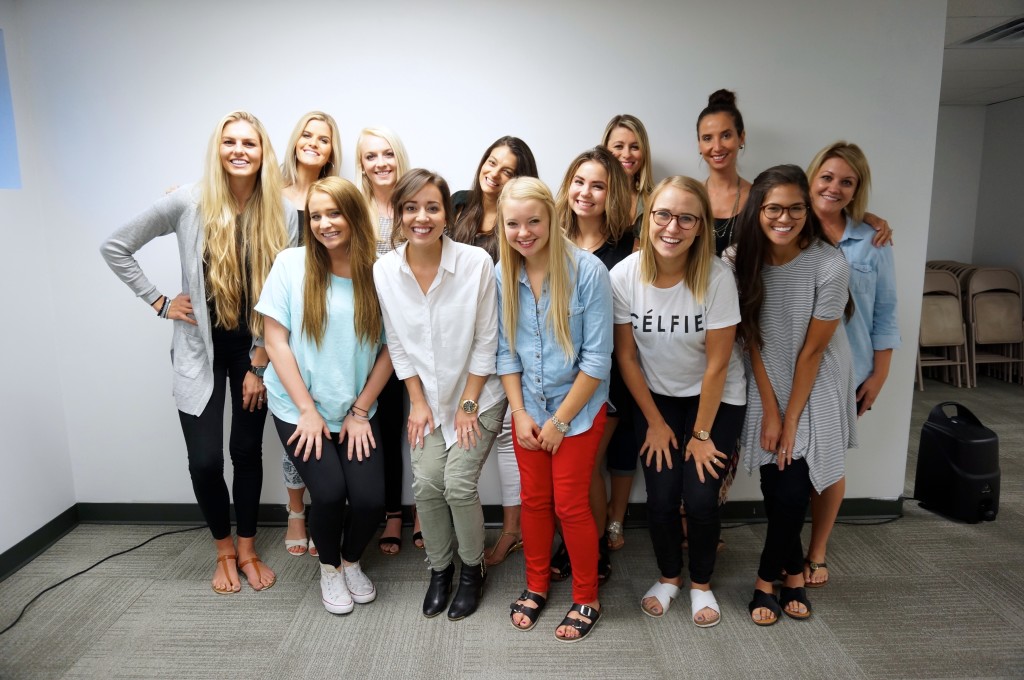 Thus, a studio was born….

So, as you can see most decisions I was forced into and basically just kept telling myself “this is stupid” as opportunity after opportunity presented itself… “I would be dumb not to do it” is kinda how God worked here and honestly probably the only way He could have worked here because I am that stubborn and annoying sometimes. He literally has to force me. #imworkingonit

To say that I am humbled would be the understatement of the century… I still cannot believe everything that has happened and although it is SOO much work and SOO hard at times, it is even MORE rewarding and life is a blast because of it!

For those wondering, life was not always like this. You can read about that here. Door after door closed for a long time before this happened. It was frustrating and a season of trusting and believing that God had not forgotten about me. So, when He wants something to happen, He makes it happen all right and I am so humbled that He has chosen me to lead in Lakeland in this way… 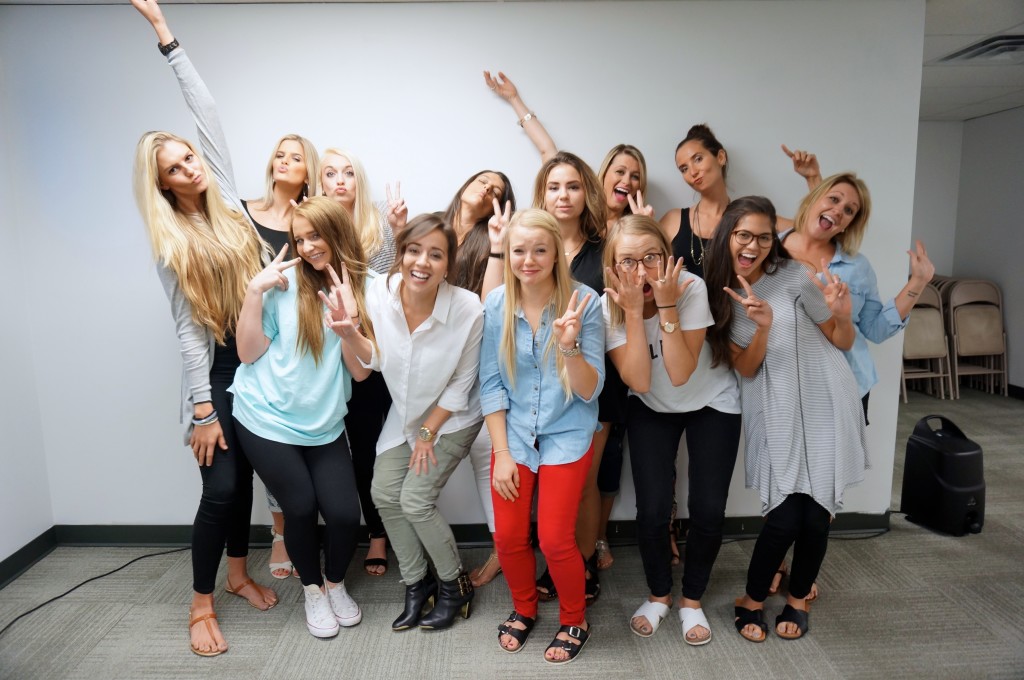 So, if you are in the Lakeland area, keep your eyes peeled because the studio launches September 28th!!!!! Like that’s real, we have a date! I feel like I could pee my pants, throw up and jump up and down with excitement all at the same time (you are welcome for that visual)!!!! See you there! 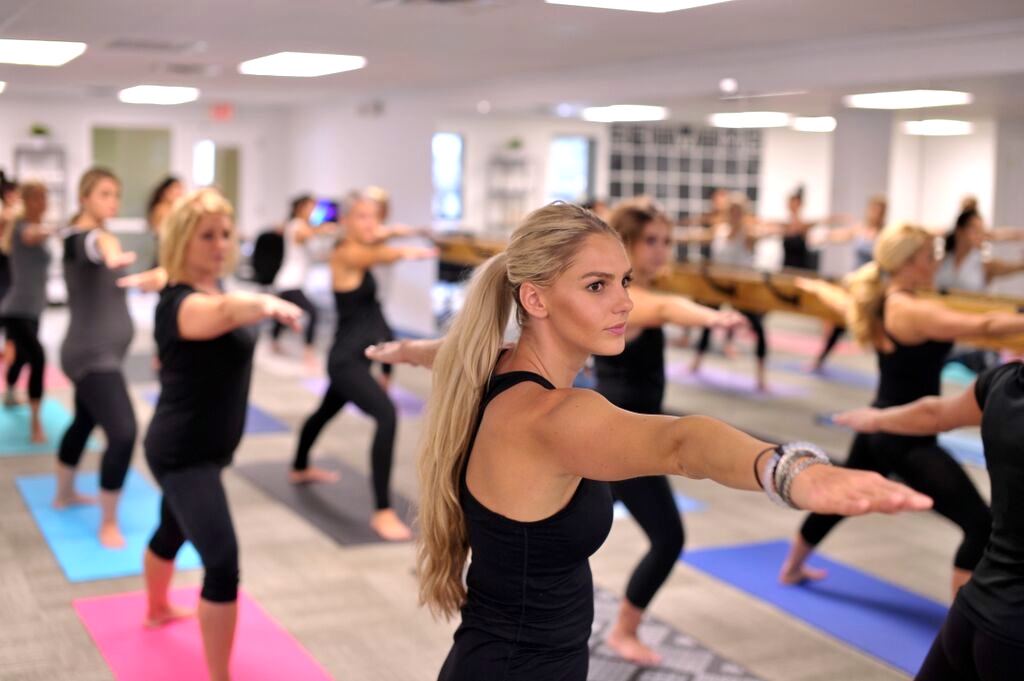 Culture Of The Balance Culture