Once Upon A Czernek 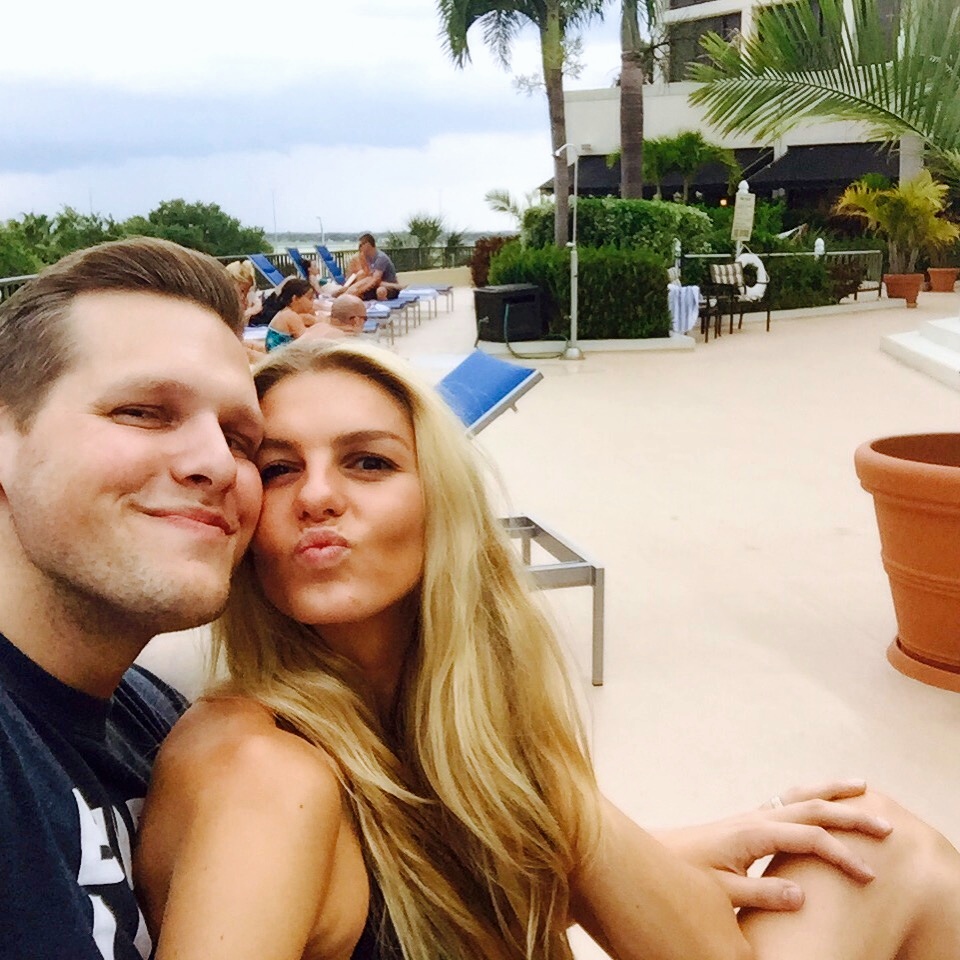 The hubs (Tomas) and I just celebrated our sixth anniversary (whoot whoot!) and although we haven’t been married toooo long (meh it’s celebrity long), I have really grown through our relationship in so many ways…AKA I can be a mess and he is wonderful mmmmk??!? 😉

The hubsie and I have changed SOOO much since we met. We met and started dating basically in the same week about eight and a half years ago (phew I feel old)! It was freshman year… we were young, stupid and like the funnest people ever! He was the chill surfer dude with long hair, a long board that he would strap to his VW Passat Wagon and skipped class any chance he got to hit the waves. He was SUPER laid back and asked me how I felt about living in a tree house in the jungle our first week dating, no joke. I was uptight, neurotic and your classic (fun?) nerd. I was addicted to A’s, spent A LOT of time in the library, hated to workout (like, I complained about walking from one side of campus to another… it was a small campus) and I was all about them low calories and aspartame. Right away Tomas had this amazing ability to chill me the heck out and I had the even better ability to make sure he attended enough classes to graduate. We balanced each other out big time and have since become such different people. We grew TOGETHER. 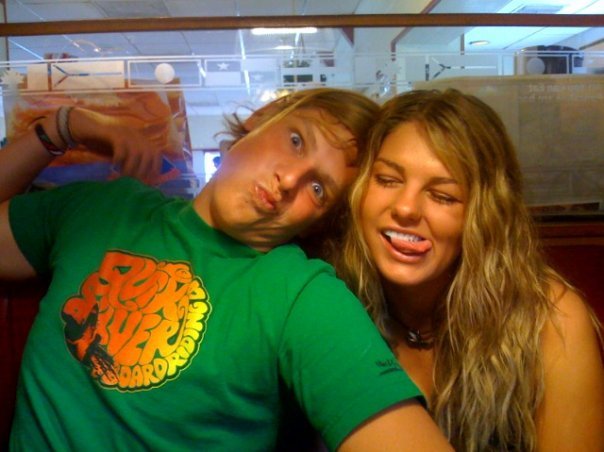 We got married after sophomore year and did the whole married in college thing (we cray) and loved every second. It was a juggling act for sure, but we are a team, so we made it work! We did not lack in the college experience for sure. We had SEVERAL people live with us over the years (all 20 of you, you know who you are 😉 ) and we just made life work! Of course it was stressful at times, but he made me more “go with the flow” and Tomas became super focused. So again, we grew. Tomas started his business and life changed big time! It became our priority to build it up and that came with A LOT of sacrifices. Time, money and energy all went into it ALL. THE. TIME. The other day I heard the saying “Don’t compare your A to someone else’s Z”. This could not have been more true for that season of life (and still applicable!). We are so blessed now and I am thankful for his business, but our A- Y was hard and a lot of work.

Just about when his business really began to take off, we started mine. Some would say we are crazy and gluttons for punishment and honestly I would have to agree. We LOVE adventures, but not just like going on occasional adventures (though we like those too). We love LIFE as an adventure and if it means stepping out of the box and taking some risks, we do it! When I started to brainstorm some ideas about my business, Tomas literally made me do it. He was SUPER encouraging and constantly told me reasons why it was a good idea. He believed in me 100%( which made me believe in me like 90% 😉 ).

People ask if it’s hard to have two businesses and be married and for us it’s really not. If anything, the fact that he owns a business makes it easier for me because he really gets it -the roller coaster, the great moments and the hard-he’s been there.

Basically, my whole point is to say that we’ve changed, we’ve grown up and encouraged each other’s crazy ideas and passions along the way. We’ve been patient with the other through rough seasons and balanced each other out by being polar opposites. We are not perfect by any means, but we are def perf for each other 😉 ! Love ya boo!!!! (kissy face emoji)